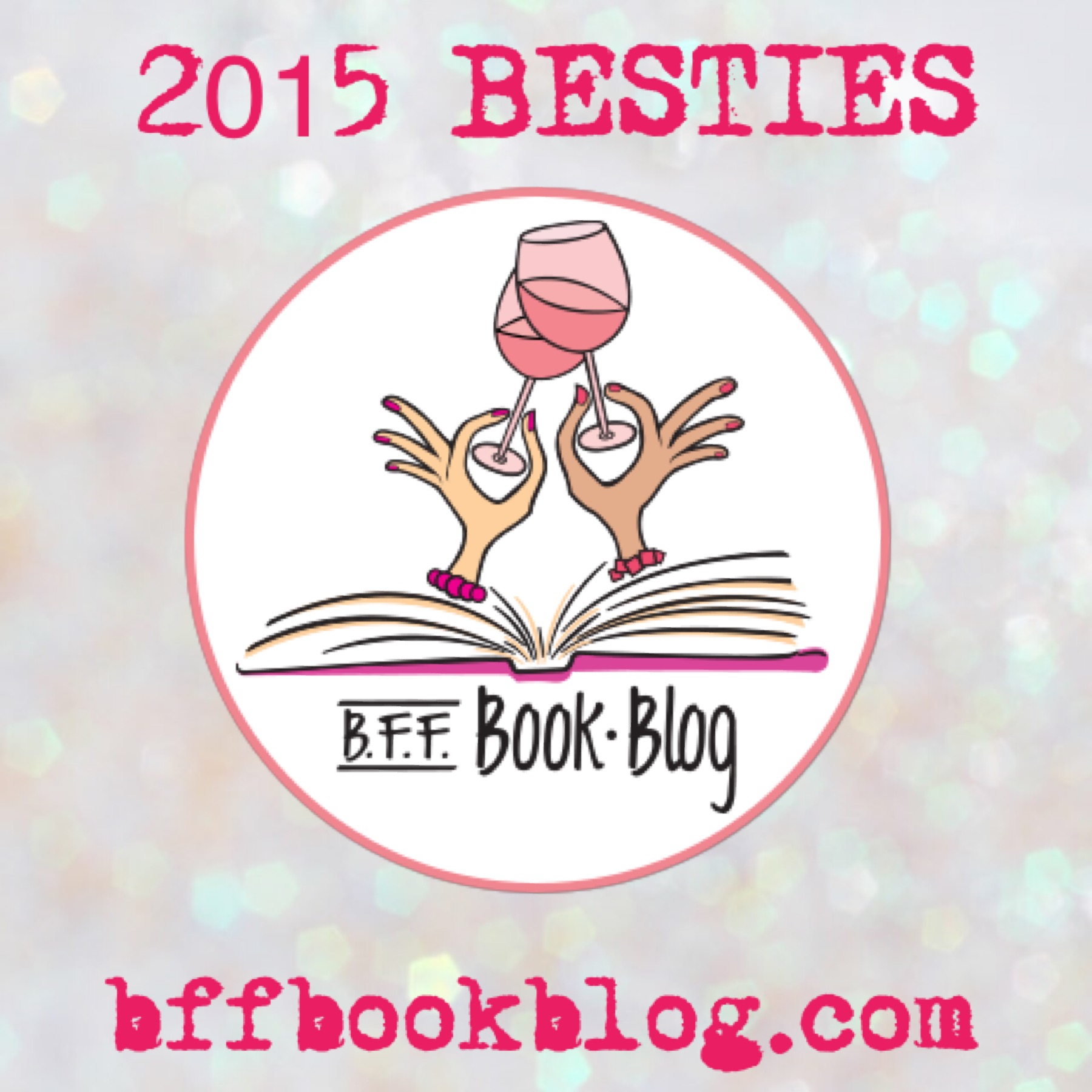 This may be one of the most challenging posts of the entire year! How to narrow down an entire year of great reads into just one post featuring the best of the besties? We’ll do our best (see what we did there?) to highlight our favorite reads from 2015. Be sure to scroll to the bottom and enter our 2015 Besties, Rafflecopter Giveaway!

#2 Everything by Penny Reid 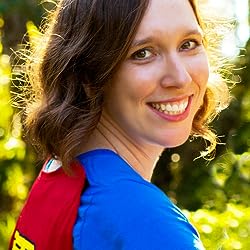 In 2015, I’ve read/listened to all but 1 book by Penny Reid and I absolutely LOVE them all! This could be considered my “Year of Penny” and it was fabulous. I’ve only reviewed a few of the books on the blog so far, but I hope to review all of them for you in the coming weeks and months.

Fantastic stories, great characters, I wish I could re-read both of these again for the first time!

#4 Darken the Stars and Iniquity by Amy A. Bartol

Epic conclusions for two of my all-time favorite series’!

#8 The Hidden Library and The Forgotten Mountain by Heather Lyons

Terrific additions to this incredible series.

#9 Bright Side and Gus by Kim Holden

Love these books so much. The review for Gus will be coming soon.

Fun and flirty! The Allure of Julian Lefray was fantastic too!

These three books have stayed with me as much as any books I read all year! I find myself thinking about these characters all the time!

Until I Met You by S.L. Scott

Some Sort of Happy by Melanie Harlow

#2 Bright Side and Gus by Kim Holden

#4 You by Caroline Kepnes

#9 The Hidden Library and The Forgotten Mountain by Heather Lyons

The Girl on the Train by Paulette Hawkins

All of the images above are buy links for Amazon.com. And, you can click on many of the headings to find our reviews. We are so grateful to all of you for joining us on our incredible book journey in 2015! We’re looking forward to all that’s in store for 2016!

Darken the Stars is the heart-stopping, adrenaline-fueled, hangover-inducing conclusion to the Kricket Series by Amy A. Bartol.

Kyon Ensin finally has what he’s always wanted: possession of Kricket Hollowell, the priestess who foresees the future. Together, their combined power will be unrivaled. Kricket, however, doesn’t crave the crown of Ethar—she has an unbreakable desire to live life on her own terms, a life that she desperately wants to share with her love, Trey Allairis.

As conspiracies rage in the war for Ethar, Kricket’s so-called allies want to use her as a spy. Even those held closest cannot be trusted—including Astrid, her sister, and Giffen, a member of a mysterious order with a hidden agenda. But Kricket’s resolve will not allow her to be used as anyone’s pawn, even as the Brotherhood sharpens its plans to cut out her heart.

As the destiny prophesied by her mother approaches, Kricket will backtrack through her fiery future to reshape it. For she knows one thing above all else: the only person she can truly count on is herself.

Read BFF K’s reviews of: Under Different Stars and Sea of Stars.

I’m not sure how to write a review for a book that concludes (?) a series that I have dearly loved in a manner in which I’m still coming to terms. I’m a HUGE fan of Amy A. Bartol. I think she’s an absolute genius and her creation of worlds beyond my wildest imagination is exceptional. Darken the Stars blew me away, hence the rare 6-Rating!

If you’ve been following Amy Bartol or any of the social media hype surrounding this book, you will know that it has left many in a state of great unrest. The ending is not what many (including me) had hoped for these beloved characters.

While the conclusion to this story left me sobbing and bleeding; it’s honestly better than the worst case scenarios that ran through my head before and during my reading.  The ending is better than the countless horrific outcomes I had envisioned where all my favorite characters in the series, including Kricket, die unspeakably horrible deaths. This ending is NOT what I had expected or hoped for but, in retrospect, I can’t imagine being satisfied with something different at this point.

Kricket has a life on her own terms. She belongs to no one and is controlled by no one. She also knows the truth about who she is and what her abilities allow her to do. Kricket has true friendships and a true understanding of who she is, how brilliant she is and how many people love her to the point that they will kill for her.

It is sometimes easy to forget, but this series is about Kricket. This series is about her journey, her discoveries, her fights for love and acceptance and life as she chooses. All of the other characters and plots exist to highlight and develop Kricket. Darken the Stars emphasizes all of the amazing complexities and nuances of Kricket’s character; she has proven herself over and over again.

Throughout this series, it has been no secret that I LOVE Trey (still do.) He’s been one of my all-time favorite book boyfriends. I also had a strong dislike for Kyon. I have spouted in several forums on social media my dislike for Kyon and the assertion that I would never, could never like this character……When I’m wrong, I’ll say I’m wrong. After Darken the Stars, I see Kyon differently. I valiantly fought against liking him but, through this book, I understand him so clearly. I understand Kricket’s feelings for him and his feelings for her. It is a testament to Amy Bartol’s storytelling to take a character that was so despised and completely redeem and endear him to the reader. This character exploration alone makes Darken the Stars worth reading!

This book has always been billed as the final installment in the Kricket series. If it ends today, I can live with the conclusion. I will imagine in my head countless continuations for my favorite characters as the story will continue to play out in ways I envision. However, if we raise our voices together – rant, rave and beg, maybe the publisher #47North would consider a continuation to Kricket’s story. Like so many others, I’m just not ready for this story to end.

If you have read the first two books in the Kricket series, you absolutely MUST read Darken the Stars. If you haven’t started the series, I can’t begin to tell you how wonderful it is. This series is, without a doubt, one of my all-time favorites!

An ARC of this book was received in exchange for an honest review.