The BFF’s are absolutely thrilled to bring you the Recruit Tour for Heather Lyons’ THE FORGOTTEN MOUNTAIN! THE FORGOTTEN MOUNTAIN is an Adult Romantic Fairy Tale, full of adventure and fantasy and the third book in Heather’s The Collectors’ Society Series! Grab your copy today! Come back to the BFF Book Blog on Thursday to read BFF K’s review of The Forgotten Mountain!

After years spent in Wonderland, Alice Reeve learned the impossible was quite possible after all. She thought she left such fantastical realities behind when she finally returned to England.

Now Alice has become a member of the clandestine Collectors’ Society, and the impossible has found her again in the form of an elusive villain set on erasing entire worlds. As she and the rest of the Society race to bring this mysterious murderer to justice, the fight becomes painfully personal.

Lives are being lost. Loved ones are shattered or irrevocably altered. Each step closer Alice gets to the shadowy man she hunts, the more secrets she unravels, only to reveal chilling truths. If she wants to win this war and save millions of lives, Alice must once more embrace the impossible and make the unimaginable, imaginable.

The BFF’s are atingle to present our pick for the newest potential Agent recruit to serve within The Collectors’ Society. 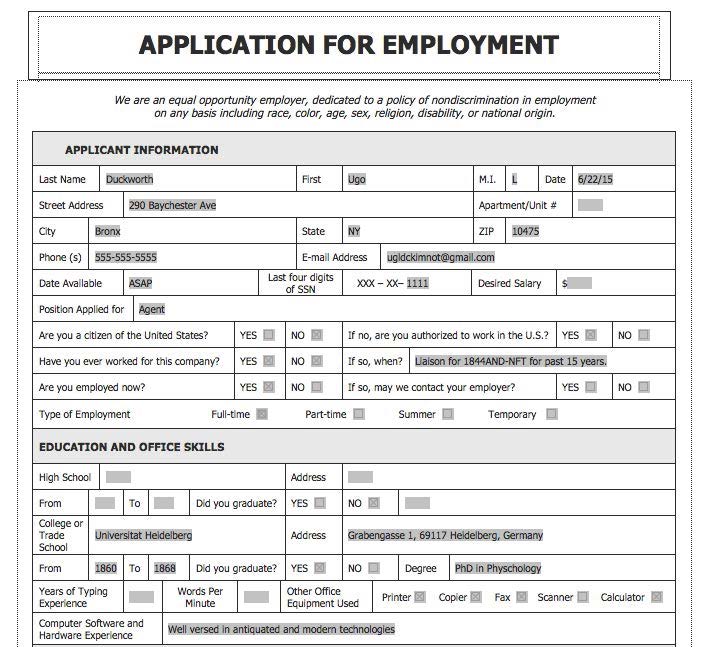 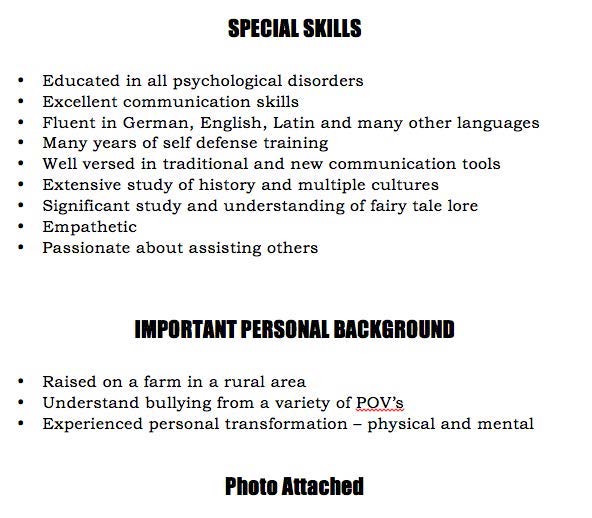 We believe Ugo L Duckworth, AKA the Ugly Duckling, would be a fantastic addition as an Agent to help The Collectors’ Society fight their next battle. He would be: a master at understanding personal motivations, sensitive, wicked smart, able to completely kick-ass and look smokin’ hot while doing it! We see a very bright future for Agent Duckworth within The Collectors’ Society.

***Image of Matthew Lewis used for illustration purposes only. Image via PopSugar, click on image to view full article.

QC JO’S go to books
In A Bookish World

Lost in a Book Blog
The Book Trollop

One Guy’s Guide to Good Reads

The Room Behind the Bookcase

Don’t miss the first two books in this series…