From the internationally bestselling author of BAD ROMEO, BROKEN JULIET, and WICKED HEART comes an anthology of holiday-themed novellas featuring beloved Starcrossed characters such as Ethan and Cassie, Liam and Elissa, Josh and Angel, plus the gang from The Grove.

However you’re spending the festive season, BAD ROMEO CHRISTMAS will get you hot and bothered this winter. 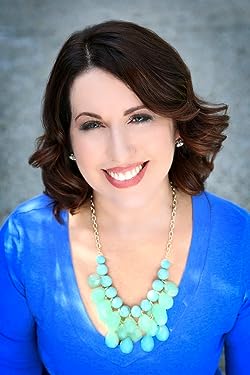