Even the gods cannot betray the will of the stars.

It’s been a hundred years since she’s warmed my bed, a hundred years spent waiting for her. Now we’ll compete again in a game that matters little to me. But my prize is far greater than a token to be paid for a favor — I want her.

And for the first time in a very long time, I have the chance to keep her.

Because now the ground has shifted, tilted in my favor, and with her footing unsteady, she will fall.

I will catch her. 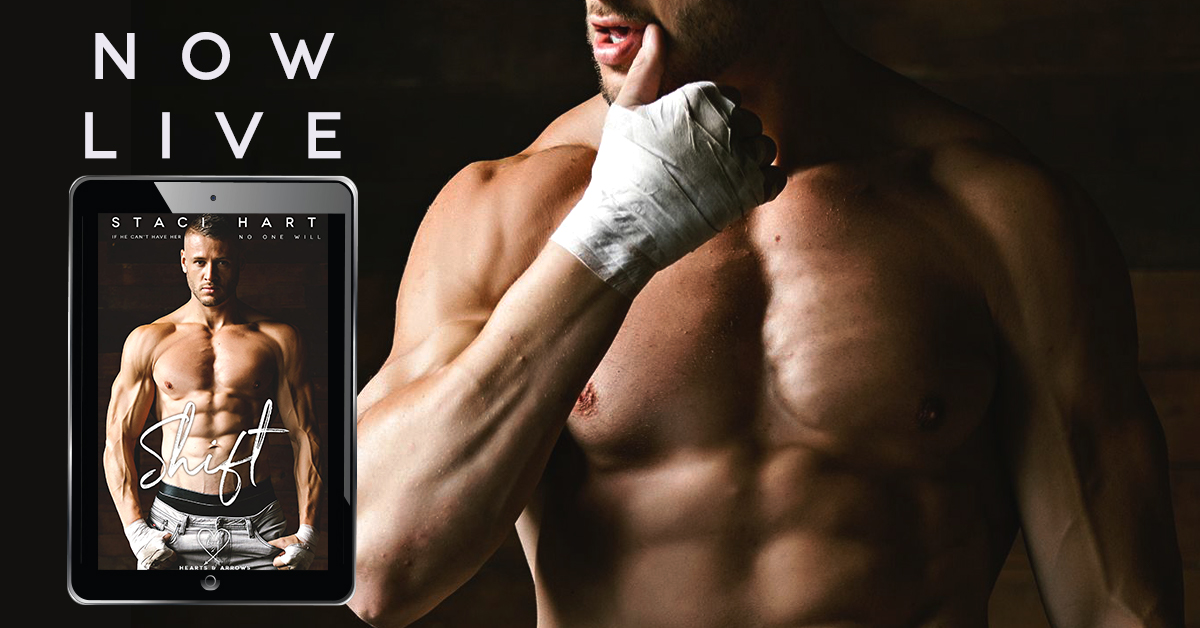 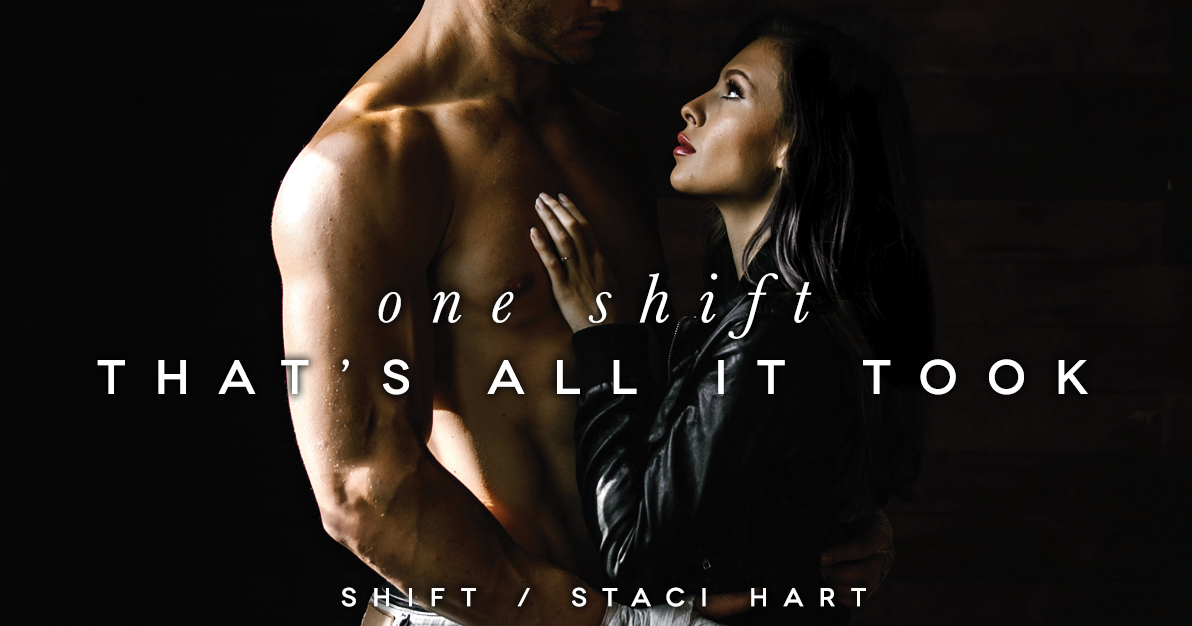 The city stretched up like quartz against the fading sunlight, the colors of the sky deepening with every second that slipped by. Ares’s eyes were on the horizon, slashed with the darkening skyscrapers at the southern tip of Manhattan, but his mind was a thousand years behind him, and her face filled the space in between.

They were Mars and Venus. Man and woman. Ares and Aphrodite. The bond between them was unbreakable, undeniable, no matter how she had tried to reject it, tried to stay away. She’d never quite succeeded. She never would.

Even the gods could not betray the will of the stars.

It had been a hundred years since she warmed his bed, a hundred years of waiting for her. Now they would compete again in a game that mattered little to him. His prize was far greater than a token to be paid for a favor — he wanted her. And for the first time in a very long time, he had a chance to keep her.

Adonis had been in the way far too long — even murdering the human hadn’t removed him from the equation — but now the ground had shifted, tilted in Ares’s favor, and with Aphrodite’s footing unsteady, she would fall.

He would catch her.

This time, he wouldn’t let go.

Ares had already chosen his human player, and soon he would make his way down to the throng of gods who waited for the game to begin. She would be there. She would make her choice, and the fire between them would ignite as it always did — first with a spark, then a flicker. Then, she would be consumed, and so would he.

It would be the same as it ever was, and he was so starved for her, his body tensed from head to heart to heel in anticipation of what was to come.

From a hundred years down to a few days, the distance traveled worth every second of longing, and with every moment that passed, the stars moved closer to alignment and to his favor. And there was nothing she could do to fight it.

He’d see to that.

Staci has been a lot of things up to this point in her life — a graphic designer, an entrepreneur, a seamstress, a clothing and handbag designer, a waitress. Can’t forget that. She’s also been a mom, with three little girls who are sure to grow up to break a number of hearts. She’s been a wife, though she’s certainly not the cleanest, or the best cook. She’s also super, duper fun at a party, especially if she’s been drinking whiskey.

From roots in Houston to a seven year stint in Southern California, Staci and her family ended up settling somewhere in between and equally north, in Denver. They are new enough that snow is still magical. When she’s not writing, she’s reading, sleeping, gaming, or designing graphics. 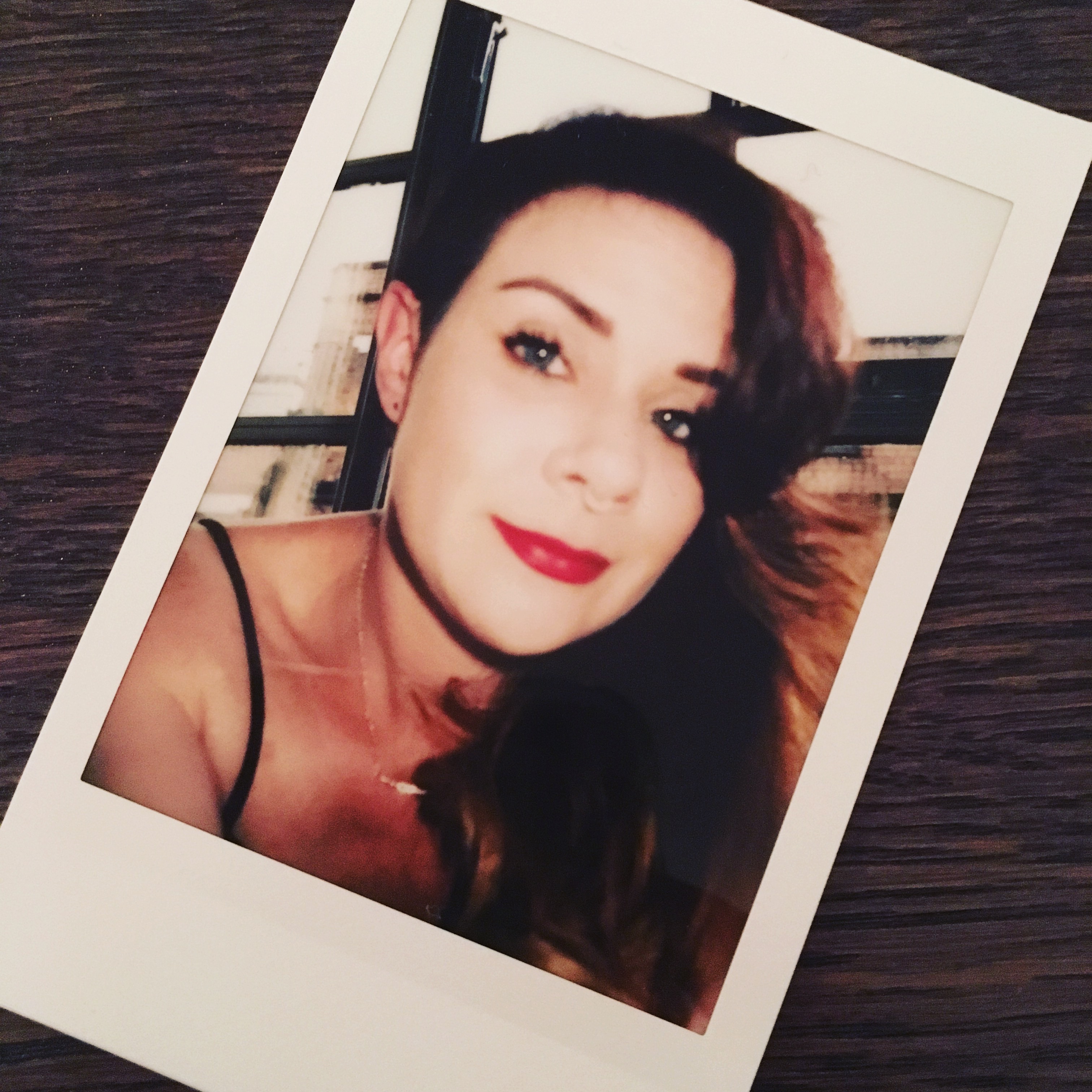