Levi Cole is my opposite. Born on the right side of the tracks with family money to spare, he’s the kind of black sheep that can afford to be rebellious–because his family will always pay for his mistakes. He’s also the only living heir to Cole Family Farms, after his brother Logan was killed in duty seven years ago.

The book will also be available on iBooks and Barnes and Noble. 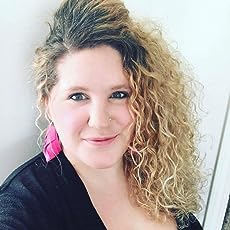