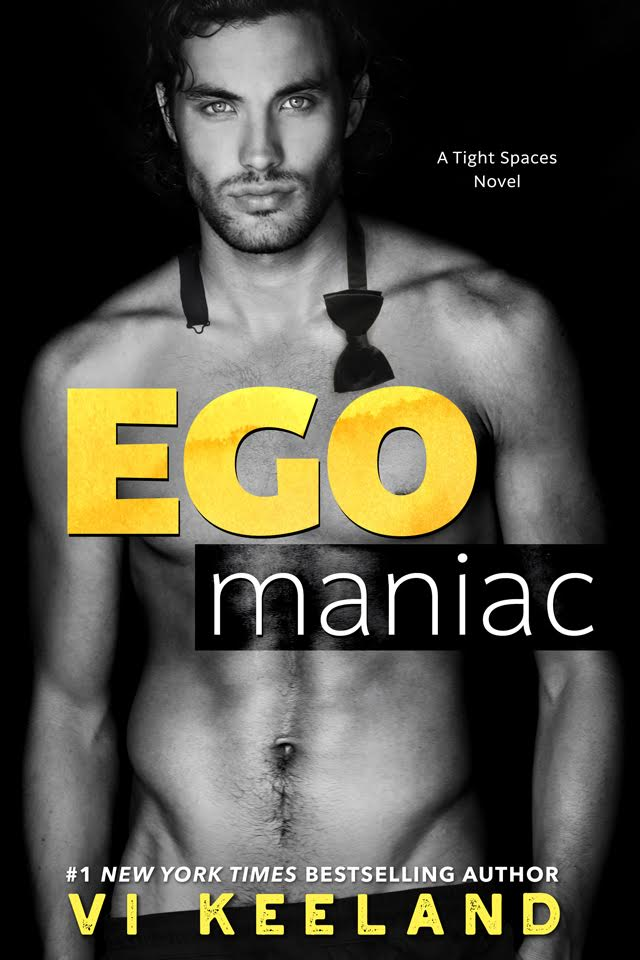 No pre-order is available but signup to receive notice when the book goes live! 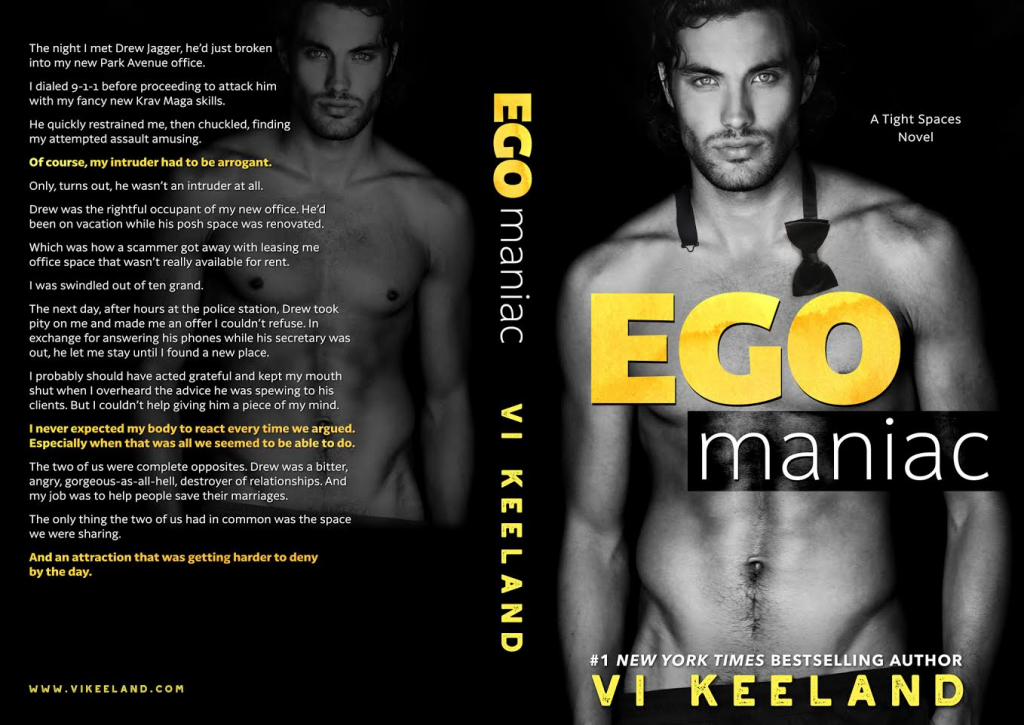 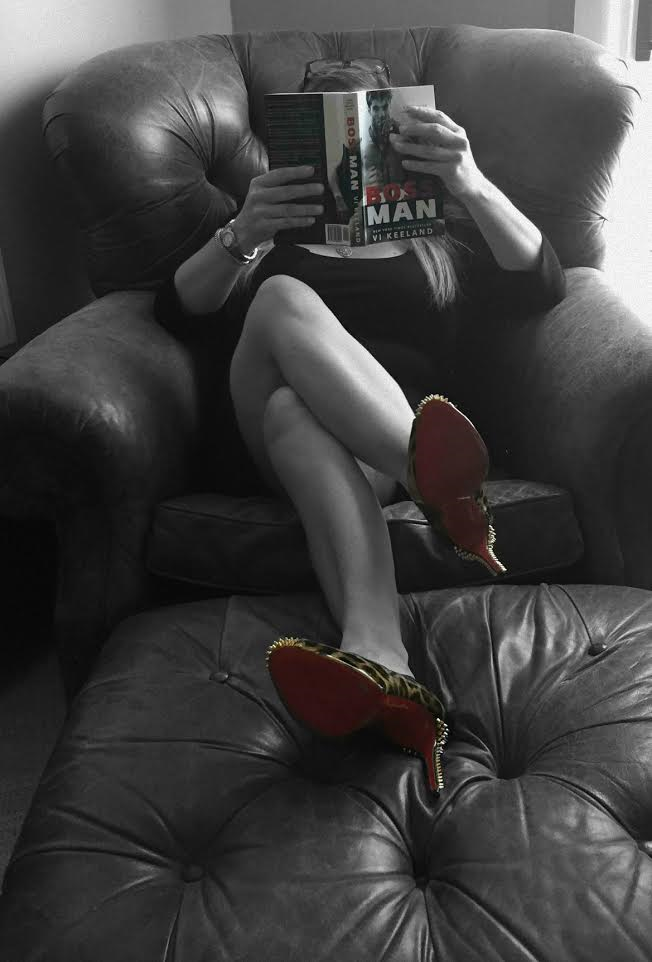