Karina Halle has bundled Love in English and Love in Spanish together and put it on sale!

And, it’s not  even our birthdays! 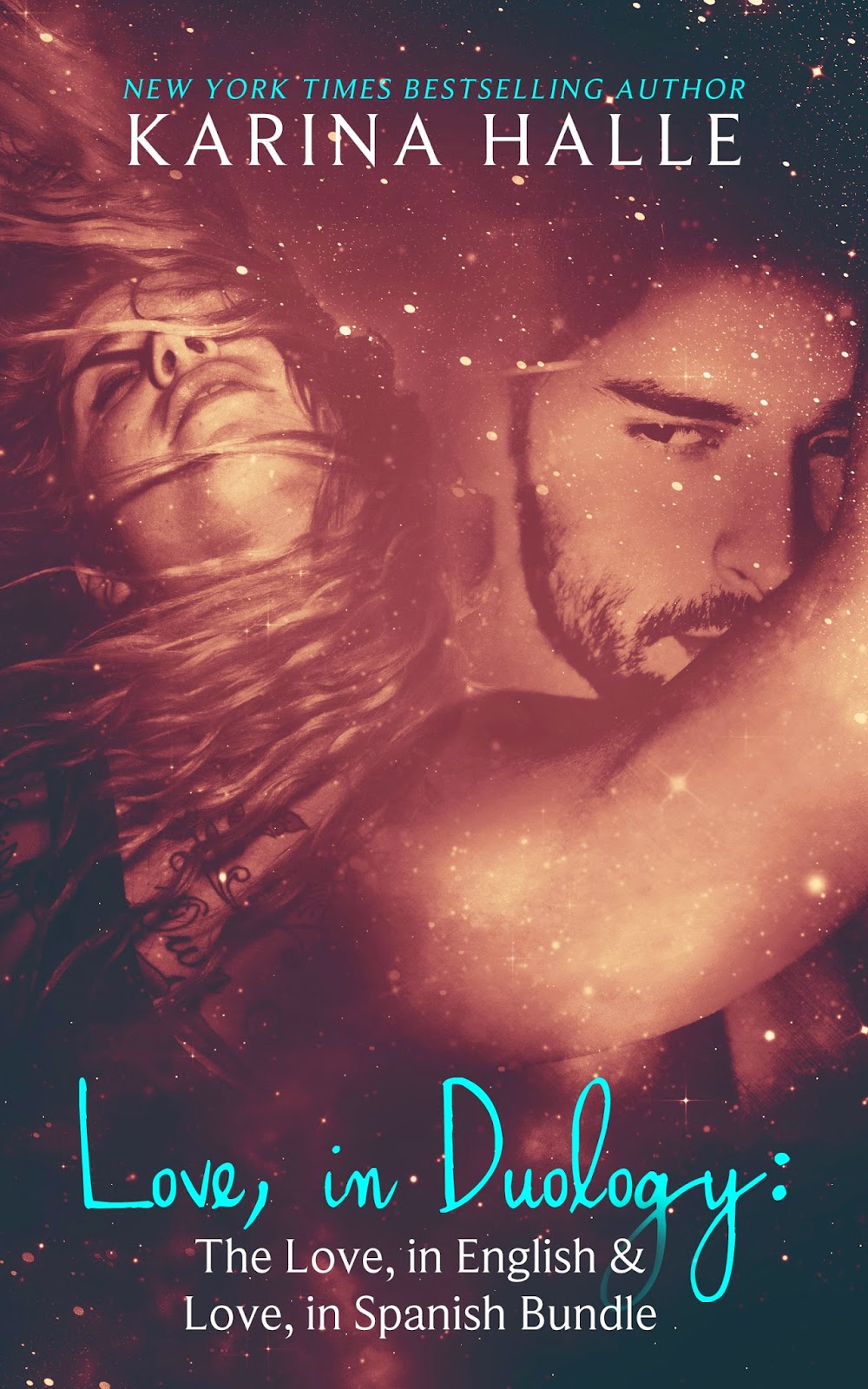 He speaks Spanish. I speak English.

He speaks Spanish. I speak English.

He lives in Spain. I live in Canada.

He dresses in thousand-dollar suits. I’m covered in tattoos.

He’s married and has a five-year old daughter.

I’m single and can’t commit to anyone or anything.

Until now. Because when they say you can’t choose who you fall in love with, boy ain’t that the f*#king truth.

To a restless dreamer like Vera Miles, it sounded like the experience of a lifetime. Instead of spending her summer interning for her astronomy major, she would fly to Spain where she’d spend a few weeks teaching conversational English to businessmen and women, all while enjoying free room and board at an isolated resort. But while Vera expected to get a tan, meet new people and stuff herself with wine and paella, she never expected to fall in love.
Mateo Casalles is unlike anyone Vera has ever known, let alone anyone she’s usually attracted to. While Vera is a pierced and tatted free spirit with a love for music and freedom, Mateo is a successful businessman from Madrid, all sharp suits and cocky Latino charm. Yet, as the weeks go on, the two grow increasingly close and their relationship changes from purely platonic to something…more.

Something that makes Vera feel alive for the first time.

Something that can never, ever be.

Or so she thinks

“She sat beside me on the bus – and she changed my whole life.”

Successful, wealthy and absurdly handsome – Spanish ex-football player Mateo Casalles seemed like he had it all. A high-society wife, an adorable little girl, and flashy apartments in Madrid and Barcelona only sweetened the deal. But there was more to Mateo than met the eye – a life of uncertainty and regret that colored his black and white world.

That was until Vera Miles came into his life like a shooting star. Tattooed, wild and young, Vera seemed like Mateo’s polar opposite at first. But you can’t choose who you fall in love with and the two lost souls did everything they could to be together, all while suffering the grave consequences.

Now with Mateo divorced and living in Madrid with Vera, there is a whole new set of challenges and setbacks facing the couple and rocking the foundation of their star-crossed relationship.

Unfortunately for them, the brighter the star, the faster they burn. 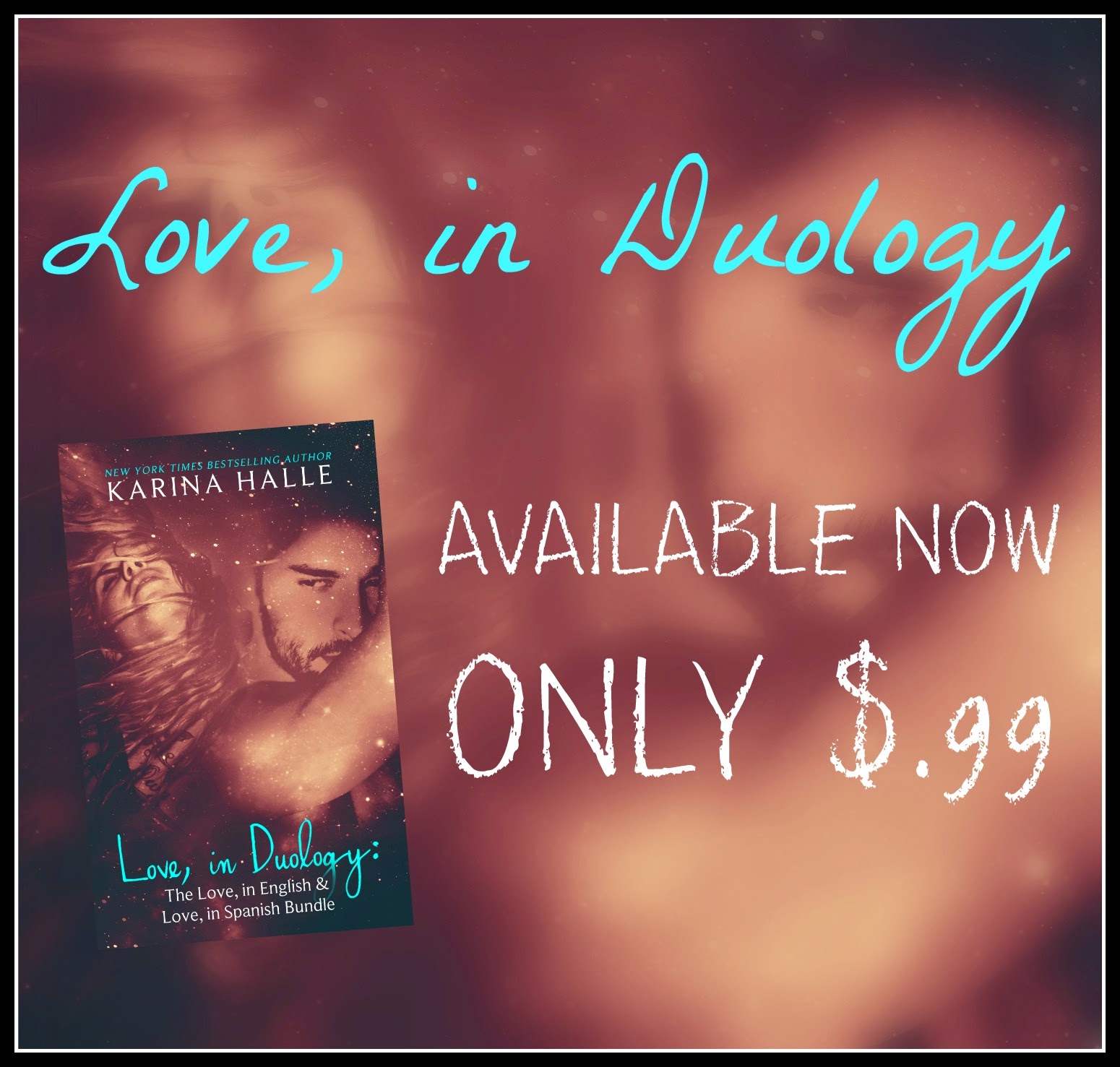 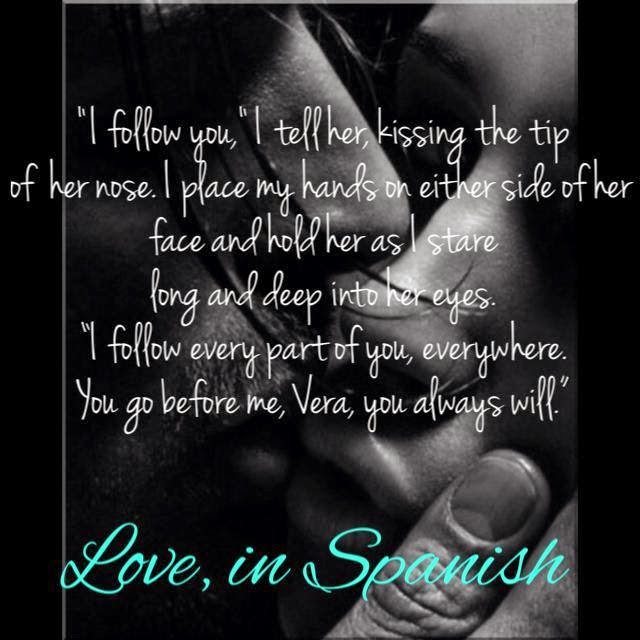 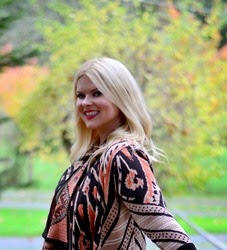 With her USA Today Bestselling The Artists Trilogy published by Grand Central Publishing, numerous foreign publication deals, and self-publishing success with her Experiment in Terror series, Vancouver-born Karina Halle is a true example of the term “Hybrid Author.” Though her books showcase her love of all things dark, sexy and edgy, she’s a closet romantic at heart and strives to give her characters a HEA…wheneverpossible.Karina holds a screenwriting degree from Vancouver Film School and a Bachelor of Journalism from TRU. Her travel writing, music reviews/interviews and photography have appeared in publications such as Consequence of Sound,Mxdwn and GoNomad Travel Guides. She currently lives on an island on the coast of British Columbia where she’s preparing for the zombie apocalypse with her fiancé and rescue pup.