The BFF’s are beyond thrilled to be a part of the cover reveal for Broken Prince by Erin Watt. This is the second book in this fantastic series that has left countless readers #RoyallyRuined! 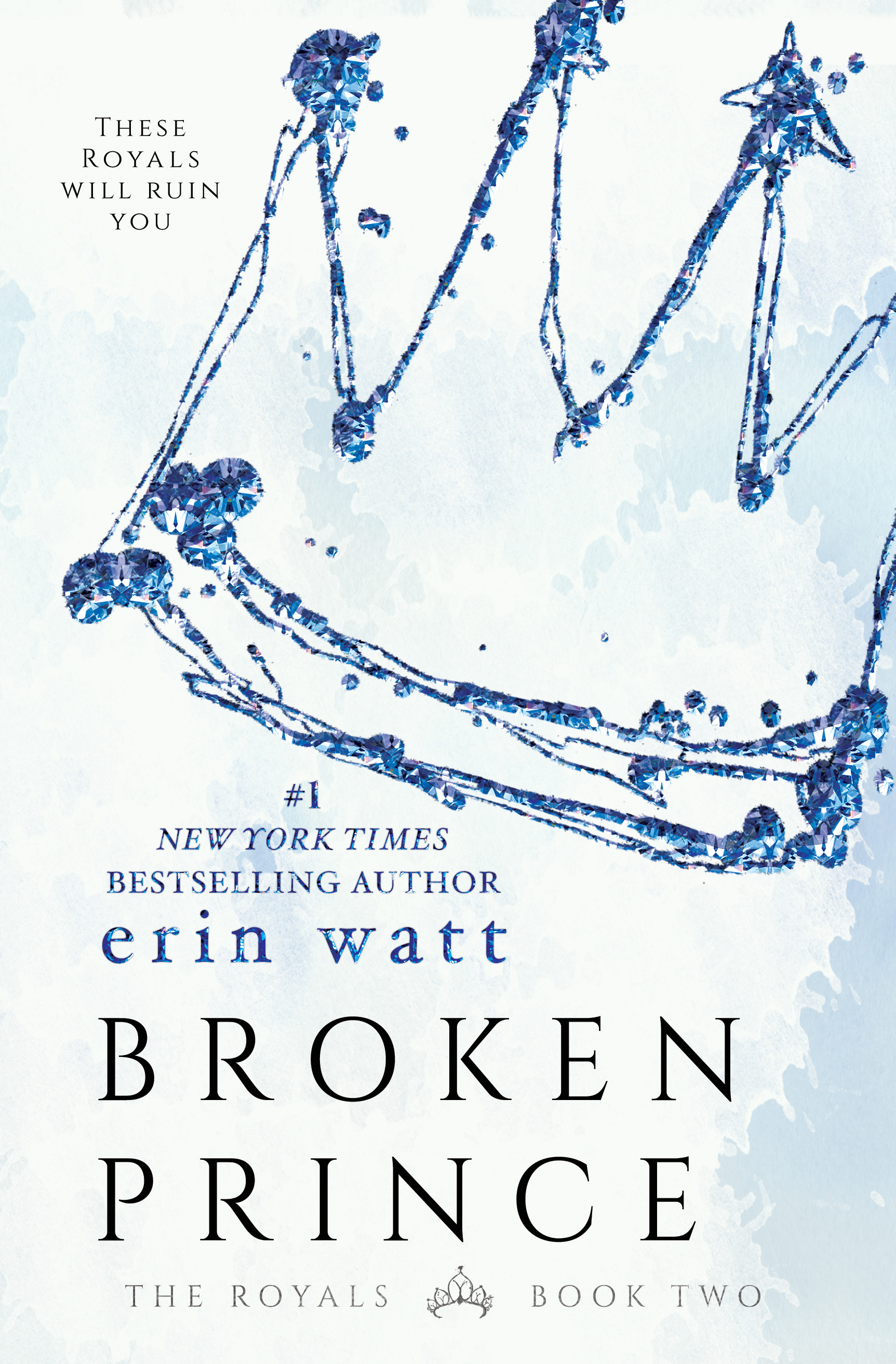 These Royals will ruin you…

From wharf fights and school brawls to crumbling lives inside glittery mansions, one guy tries to save himself.

Reed Royal has it all—looks, status, money. The girls at his elite prep school line up to date him, the guys want to be him, but Reed never gave a damn about anyone but his family until Ella Harper walked into his life.

What started off as burning resentment and the need to make his father’s new ward suffer turned into something else entirely—keep Ella close. Keep Ella safe. But when one foolish mistake drives her out of Reed’s arms and brings chaos to the Royal household, Reed’s entire world begins to fall apart around him.

Ella doesn’t want him anymore. She says they’ll only destroy each other.

Secrets. Betrayal. Enemies. It’s like nothing Reed has ever dealt with before, and if he’s going to win back his princess, he’ll need to prove himself Royally worthy.

Erin Watt is the brainchild of two bestselling authors linked together through their love of great books and an addiction to writing. They share one creative imagination. Their greatest love (after their families and pets, of course)? Coming up with fun–and sometimes crazy–ideas. Their greatest fear? Breaking up. You can contact them at their shared inbox: authorerinwatt@gmail.com